An infinity of red, shiny grains, with a sweet flavor and an acidulous finish. The pomegranate is one of the best autumn fruits that there could be, an ingredient in the kitchen of a thousand recipes to which gives a touch of color and liveliness to the dishes. It is a very ancient plant from western Asia, common in areas where the climate is warmer. It has crossed practically all cultures of the ancient world, appearing in rituals and legends often linked to sensuality. For the many grains enclosed in a single fruit, the pomegranate symbolizes abundance, fertility and love. The New York Time has included it in the "top ten" of the ten foods that should not be missing on the tables of consumers. It contains precious vegetable fats, excellent amounts of sugars, fiber and vegetable proteins and good percentages of vitamins (various of group B and, then, C, E, A and K). The extremely balanced combination of nutritional virtues makes the pomegranate a useful food as an antioxidant, vasoprotector and anticoagulant, gastroprotective and antibacterial. Dehydrated pomegranate grains retain all the properties of fresh fruit. In Sicily, although the pomegranate plant has been known since ancient times, until a couple of years ago, it was never thought to cultivate it in a specialized way. But since the demand for pomegranate fruit consumption in many people have decided to aim at its re-discovery, re-cultivating it in a territory that lends itself well to its climate. The pomegranate variety used and marketed in Sicily is the Wonderful, very appreciated for its high sugar content and correct sugar/acid balance. It is considered a super food. The beans are eaten, but the juice is also very good and very appreciated. In the kitchen pomegranate can be used to give a crunchy touch to salads, but also to dress meat and fish with tasty sauces. 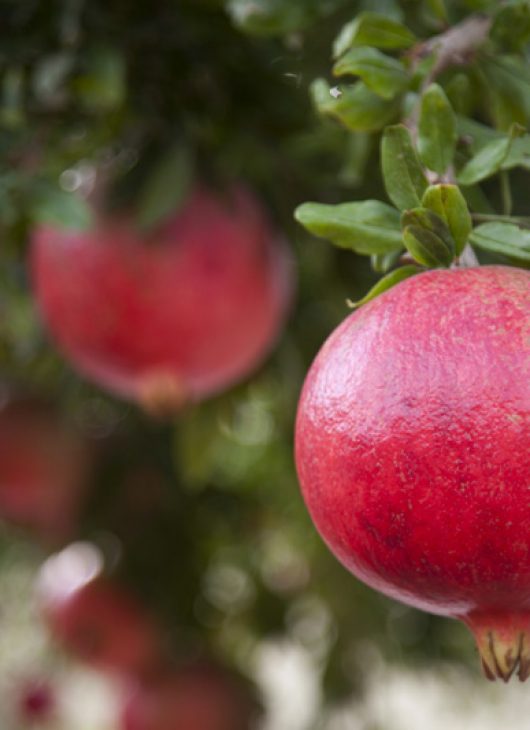 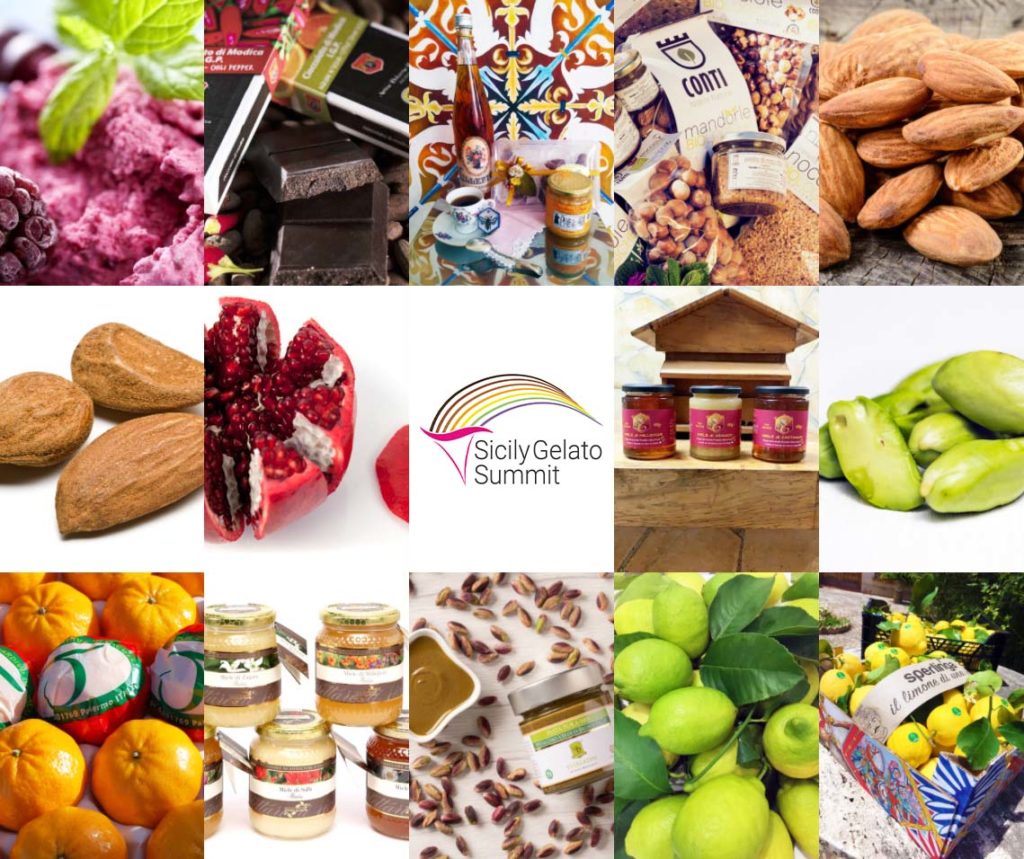