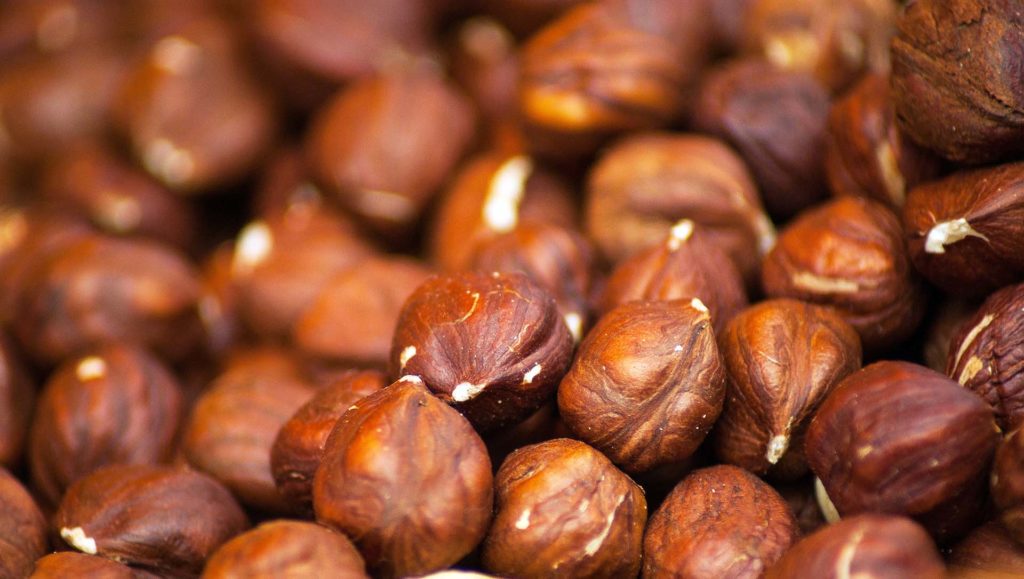 The Consortium "Il Tardivo di Ciaculli", established in January 1999, aims to promote all the initiatives aimed at protecting, enhancing and developing the high quality agricultural areas located in the Golden Shell of Palermo. A bet against the definitive degradation of the Conca d'Oro. Of the 15000 hectares of the Plain of Palermo that made it up, the approximately 800 hectares of the Park are the last ones that, for unity and homogeneity, represent and testify its characters and history. A tool to avoid the social, economic, environmental and landscape degradation of a territory on the outskirts of the city. A path to relaunch a product, the "Late Mandarin of Ciaculli" that, from the middle of the last century to the present day, has been the creator of a harmonious transformation of the territory and a solid economy linked to the vocation of the places. The Consortium is made up of about 90 small and medium farms of agricultural producers. With the birth of the consortium, the members have committed themselves to a quality crop with respect for the environment and biodiversity. The close collaboration between the members has seen the success of the consortium in the creation of a strong and recognized brand on the main national markets for quality, reliability and constancy in service. The small producers who, in recent years had slowly abandoned the countryside, have found themselves, in the structure of the Consortium, active and decisive part. The good results, obtained in the different sales campaigns, have been an incentive for the return to quality agriculture. The Consortium, therefore, has not only raised the profits of small farms, but has recreated the very strong bond between farmers and the territory that had gradually blurred with the years and the bad organization. The determination of the members and the constancy of their commitment have led to a high recognition for the late mandarin of Ciaculli, which has been included among the Presidia of the well-known foundation "Slow Food". 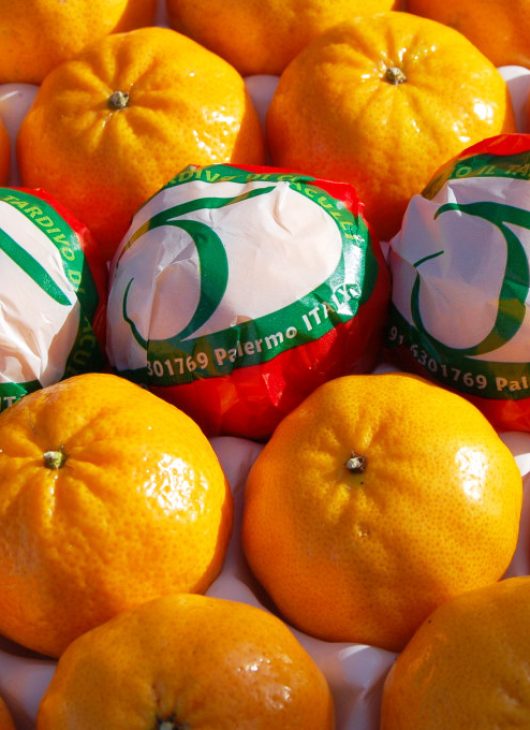 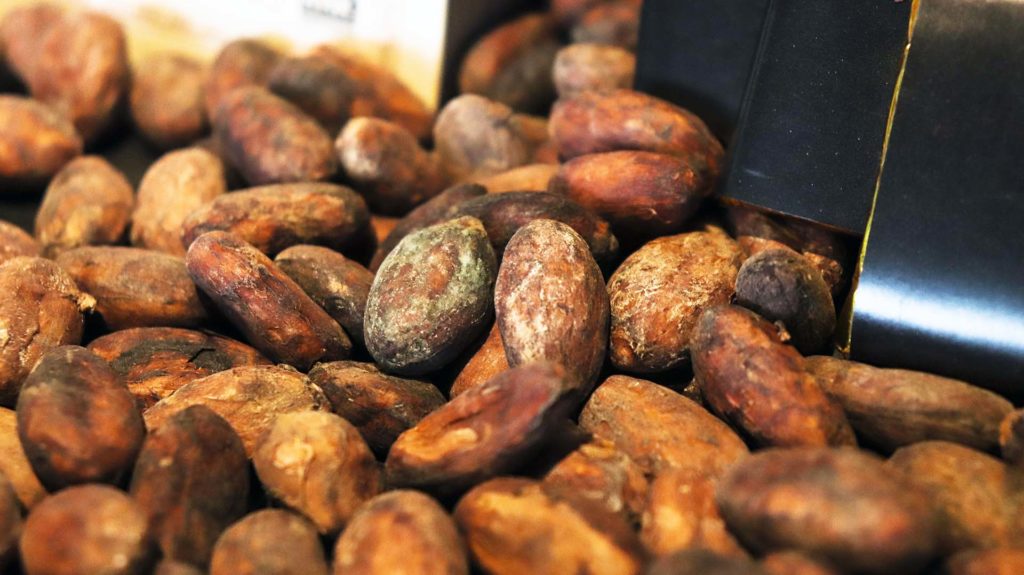 LET YOURSELF BE SEDUCED FROM THE BEST SICILIAN PRODUCTS