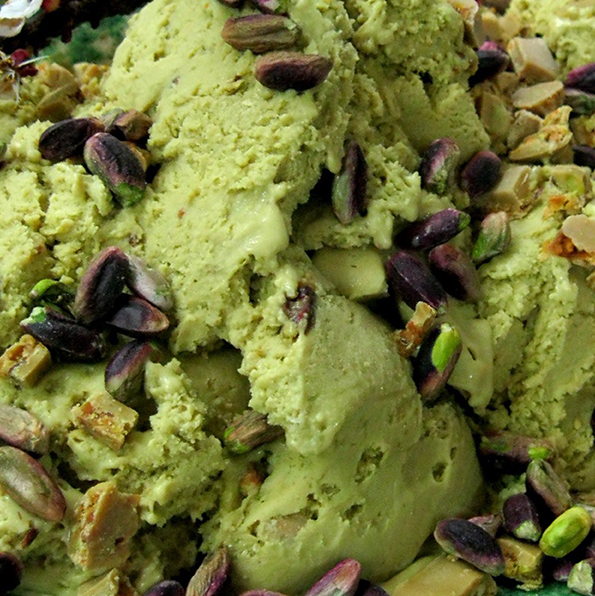 The greatest experts in discussion to take stock of traditional Italian traditional artisan gelato. This is the aim of the Sicily Gelato Summit, the event that promotes the excellence of Sicilian products in the world, linking to the quality of traditional gelato. Companies, organizations, institutions, communicators, all around a virtual table inspired by the link between Sicilian excellence and artisan gelato, to train and inform but also to share a common path able to further strengthen the "brand" of artisan gelato and the figure of the Master gelato maker.

THE PRODUCTS OF SICILY GELATO SUMMIT 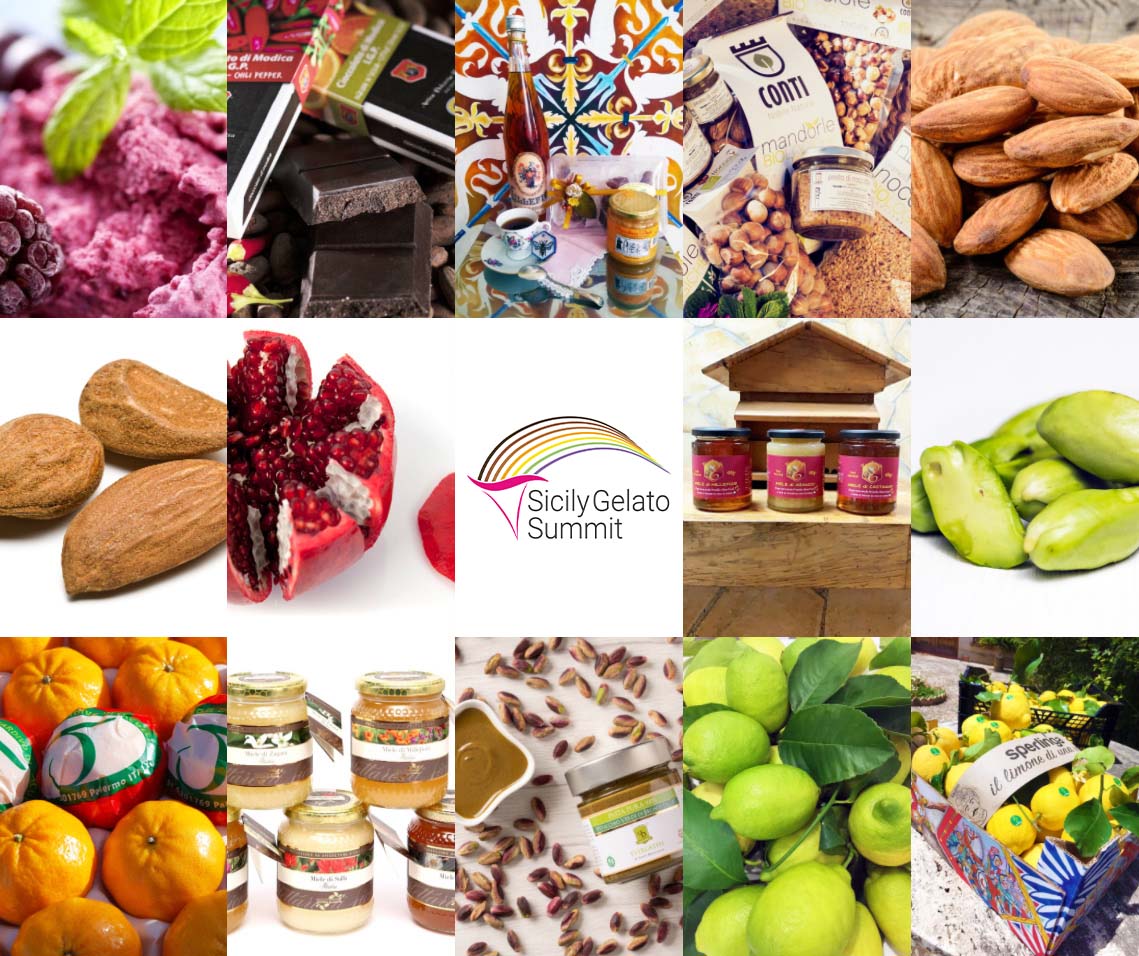 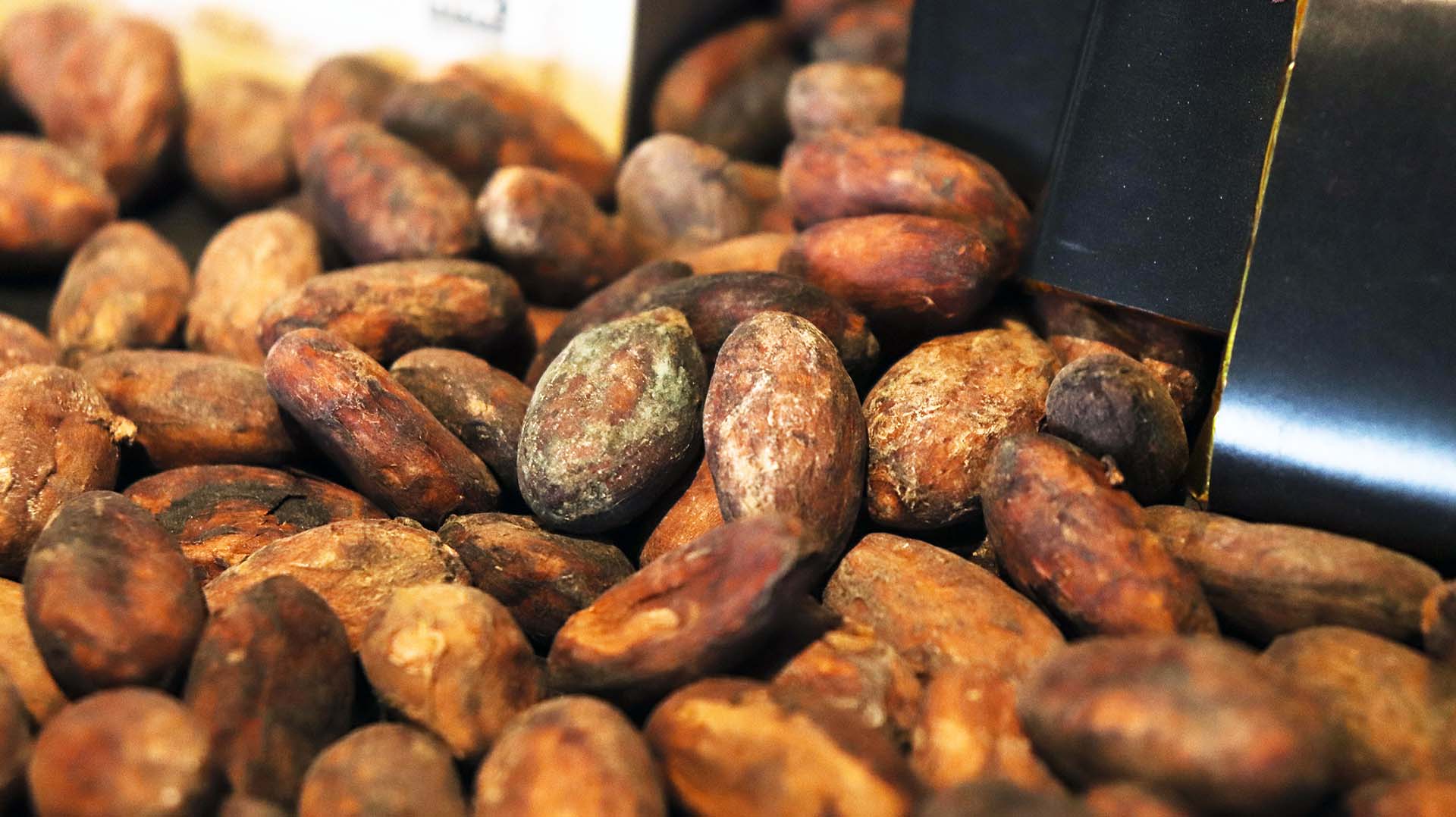 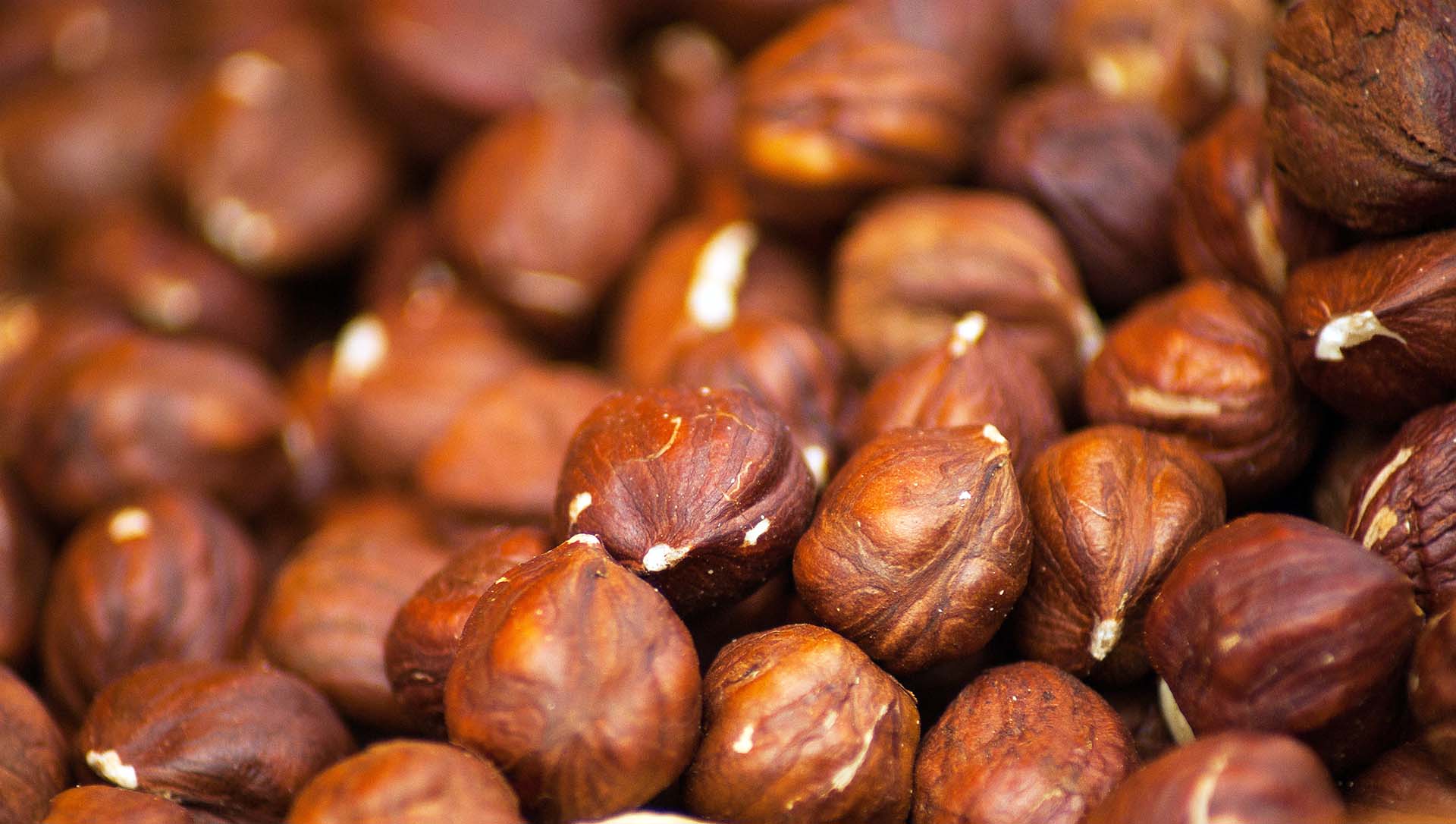 DISCOVER THE PRODUCERS OF SICILIAN EXCELLENCE 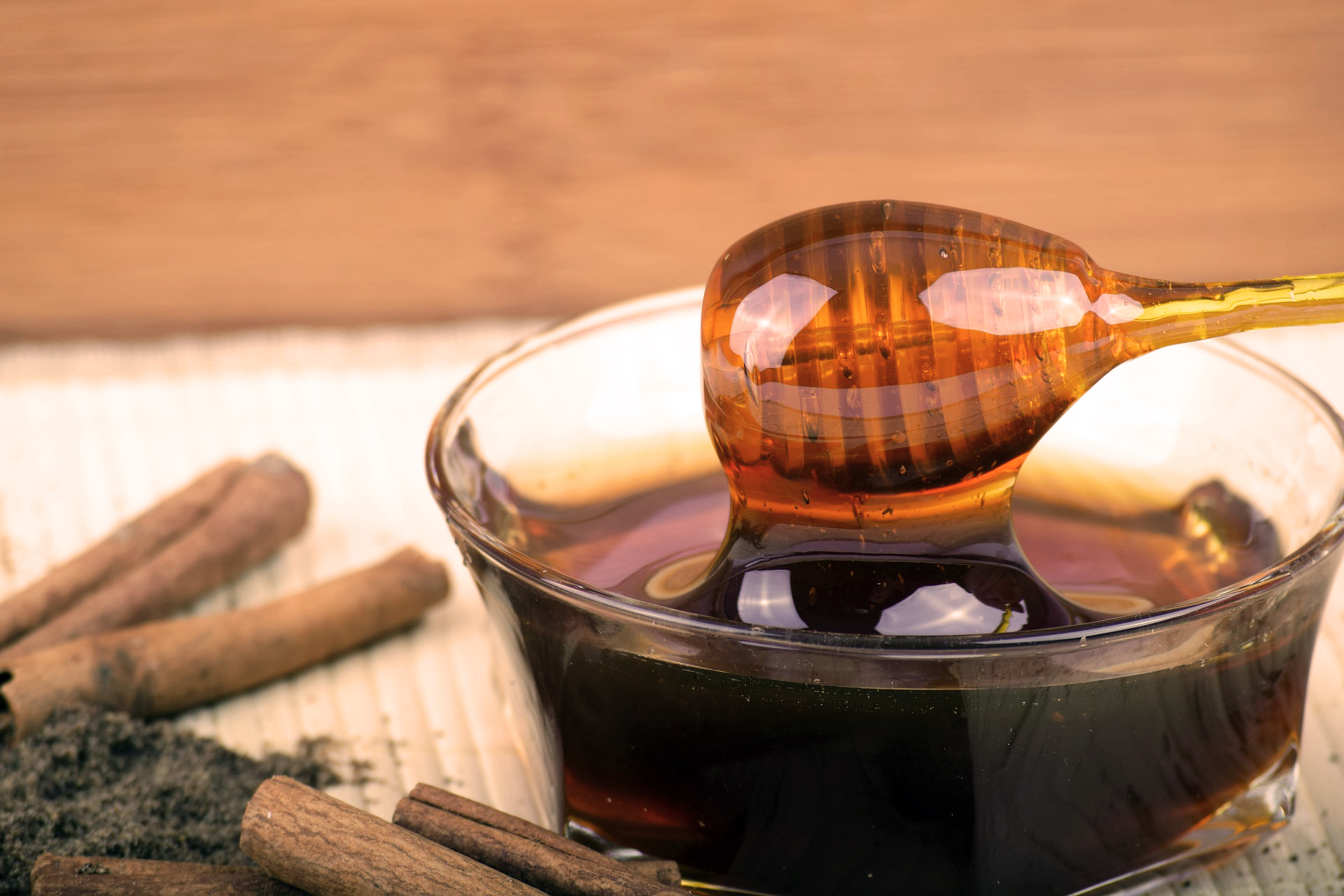